POSTS: Canadian Mint Shut Down! + Update | Demand Shock: The Forces Behind Rising Premiums | Why is the Spot Price Falling? 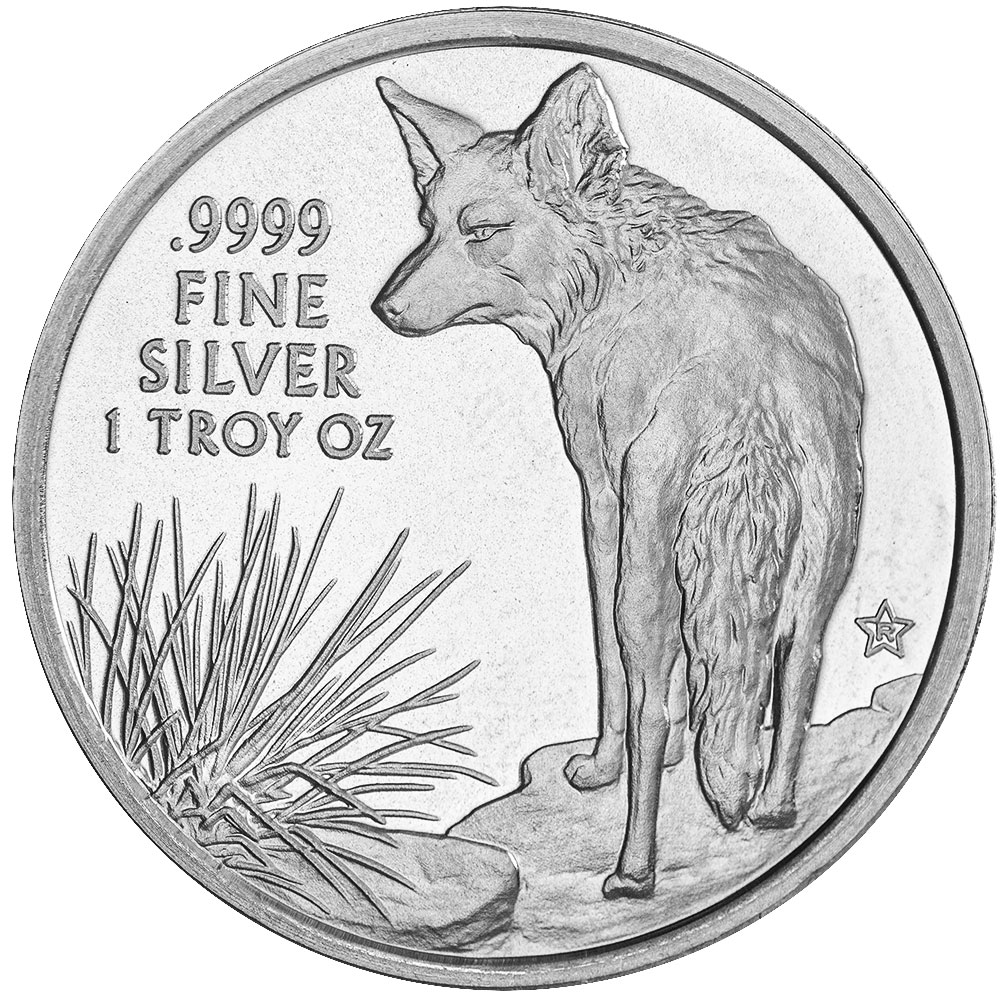 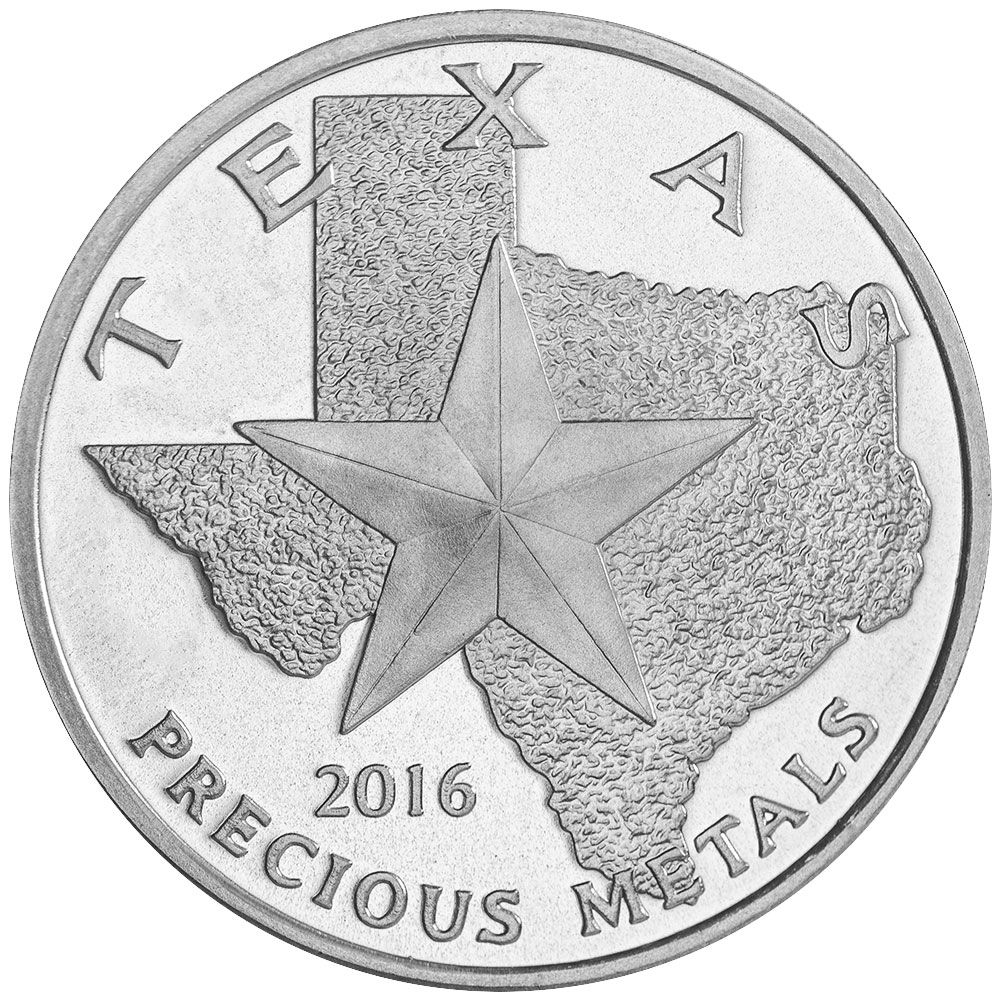 Texas Precious Metals celebrates the fourth release of their annual 1-ounce silver bullion series with the unveiling of the 2016 Texas Silver Round. The series commemorates the Lone Star State with original illustrations of Texas icons, designed by renowned medallic sculptor and bas-relief studio artist Heidi Wastweet. Preceding the annual debut of each Silver Round series, Wastweet sculpts a freshly imagined reverse based on the Texas theme selected for that specific year. The episodic reverse of the annual Texas Silver Round juxtaposes a fixed obverse design depicting the state’s geographical silhouette as the setting for its symbolic star. The result is a timeless silver bullion series that embodies both traditional Texas heritage and striking contemporary design.

The Texas Silver Round is the first and only .9999 pure silver bullion round available in America. In fact, at 1 troy ounce of 99.99% silver, there are only two other silver products in the world with purity comparable to the Texas Silver Round. Struck by Regency Mint, the Texas Silver Round’s weight, content and purity are guaranteed by Texas Precious Metals. The IRA-eligible silver rounds are minted in an ISO-9000 certified facility and currently accepted by CNT Depository and DDSC (Delaware Depository) for IRA clients.

Predecessors of the round’s reverse include the white-tailed deer in 2015, the longhorn in 2014, and the cowboy in 2013. The 2016 Texas Silver Round spotlights a clever and prominent predator found throughout Texas: the coyote. Known for its mischievous intelligence, the coyote has a deep American history rooted in adaptation and survival. The nocturnal creature’s raucous howls permeate the nights surrounding Texas’ diverse terrain. Notorious for eating a wide range of foods, including livestock and crops, the coyote’s destructive reputation makes it a popular target for varmint hunters. The 2016 reverse portrays a full-grown coyote, positioned to display its signature characteristics: a bushy tail, slender muzzle, and pointed ears. Looking over his left shoulder, the coyote’s gaze is locked on a subject located beyond the viewpoint’s boundaries. The composition of the round– “.9999 Fine Silver 1 Troy Oz” – is textually documented in the scene’s surrounding sky.

The obverse of the Texas Silver Round features the famous Texas Star in the foreground. A textured geographical shape of the state of Texas fills the background behind the smooth illustration of the star. The round’s mintage year is engraved in the space southwest of the Rio Grande River. “Texas” boldly arches across the top of the round’s obverse, with “Precious Metals” appearing inversely across the bottom.